WebDesk
June 22, 2021 Comments Off on MFWA concerned about three-month imprisonment of journalist Diagne 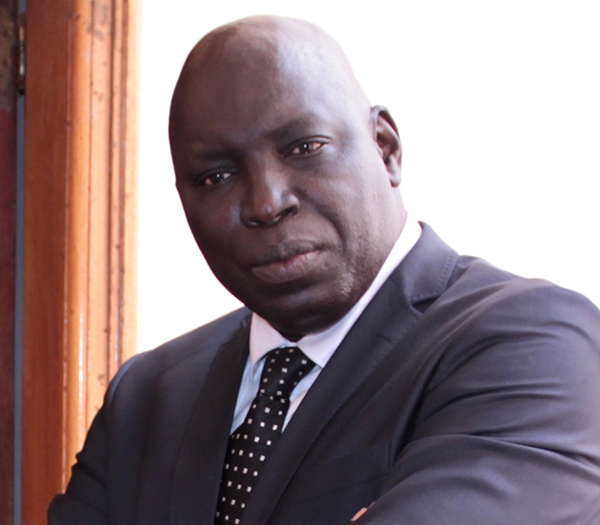 The Media Foundation for West Africa (MFWA) is very concerned about the June 17, 2021 sentencing of journalist Madiambal Diagne to three months in prison for defamation.

The Manager of Le Quotidien newspaper, Madiambal Diagne, was sentenced by a Dakar court following a suit by magistrate Souleymane Teliko, also President of the Union of magistrates of Senegal (UMS). The media manager was sentenced to six months in prison with three months suspended, and a fine of 500,000 CFA francs and 5 million CFA francs (US$9000) as damages to be paid to judge Teliko.

The case dates back to March 29, 2020, during an RFM radio broadcast hosted by journalist Babacar Fall. In his submission, Madiambal Diagne accused Judge Teliko of having unduly claimed travel expenses in connection with the trial of Hissène Habré. To defend his honor, the President of the Senegalese Magistrates Union dragged the journalist to court.

For his part, journalist Madiambal Diagne believes that “this decision is unjust” and that he intends to appeal, since he says: “it is a decision taken on the basis of extrajudicial considerations.” He told the press that he had produced “all the evidence supporting [his] assertions in court.”

The Francophone Press Union (UPF) of which Diagne is the President, in a press release, supported their colleague. “UPF supports its international President who has done nothing but freely exercised his profession as a journalist,” said the Union in the press release.

The UFP also indicated that the defendant provided proof of his claims during his trial. “Despite this, he has been handed this heavy sentence, which looks like a corporate decision, at first instance,” the group protested.

MFWA is concerned about Diagne’s conviction and welcomes the journalist’s decision to appeal the sentence. The trend across the free world is towards the decriminalisation of press offenses, particularly libel against public officials. Without wanting to comment on the merits of the case, we consider it backward that in a democratic country, a journalist has been subjected to criminal prosecution and custodial sentence for defamation in the line of duty.

We, therefore, call on the Senegalese authorities to act to ensure the release of Diagne and to begin the process of modifying the media legal framework in order to decriminalise press offenses.