WebDesk
October 18, 2016 Comments Off on TDs ‘shocked’ at Nama executive’s ‘attacks’ on the Comptroller and Auditor General

A senior Nama director has dismissed as “simply wrong” claims that Nama lost up to €210m in its controversial sale of a massive Northern Ireland property portfolio.

In a hard-hitting rebuke, Willie Soffe – chair of the Nama credit committee, said the key finding of an investigation by the Public Accounts Committee (PAC) into the sale was derived from a mistaken assumption about a discount rate.

Nama had applied a “market discount rate” of 10% rather than its usual 5.5% discount because of the state of the Northern Ireland economy and its outlook at the time, he told the PAC.

“The Comptroller and Auditor General’s statement that Nama made a probable loss of £190m (€210m) is based on an assumption and a comparison that is simply wrong,” said Mr Soffe.

His attack on the public spending watchdog was described by several TDs on the Oireachtas committee as being unprecedented in being so defensive and pejorative.

Sean Fleming, committee chairman, said: “I was shocked by your statement here today – you made 10 specific attacks on the C&AG. 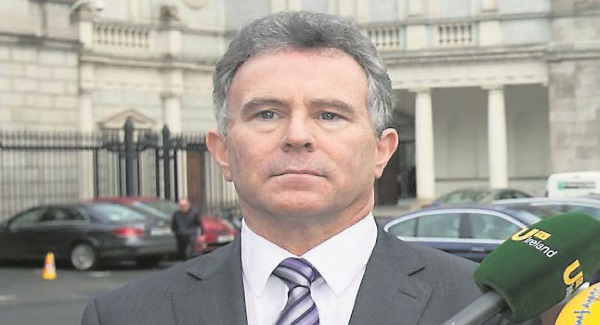 “If the Nama story is such a good story, why have you come in to make 10 specific attacks.

“I have never seen 10 attacks by any public body.”

The C&AG found Nama undervalued loans associated with the 800 properties when it sold the so-called Project Eagle portfolio to US investment fund Cerberus for £1.2bn (€1.32bn) in 2014.

But Mr Soffe said no one has yet demonstrated how a better price could have been reached.

The Nama director said commercial property prices in Northern Ireland have not improved since the sale and may continue to struggle for the foreseeable future because of the Brexit fall-out.

Mr Soffe also told the parliamentary committee that Nama was aware of the wider political, economic and financial implications for Northern Ireland when deciding to sell the portfolio in one lot rather than over time.

As a State agency, it had to be cognisant of the Stormont Executive and the Government, and could not view the North the same as any other jurisdiction, he told the committee – which is investigating the sale.

“Given the recent history of the island, it would be unthinkable for Nama to ignore the impact of its actions on the Northern Ireland economy and North/South relations,” he said.

But he said he took “strong issue” with suggestions an alleged conflict of interest by Frank Cushnahan, a Belfast businessman who sat on Nama’s Northern Ireland advisory committee, could have corrupted the sales process.

Mr Cushnahan, who was appointed to the role by the Democratic Unionist Party, may have sought to represent himself as a key pivot in the sale, but he had no influence with Nama or the price paid for the portfolio, Mr Soffe insisted. 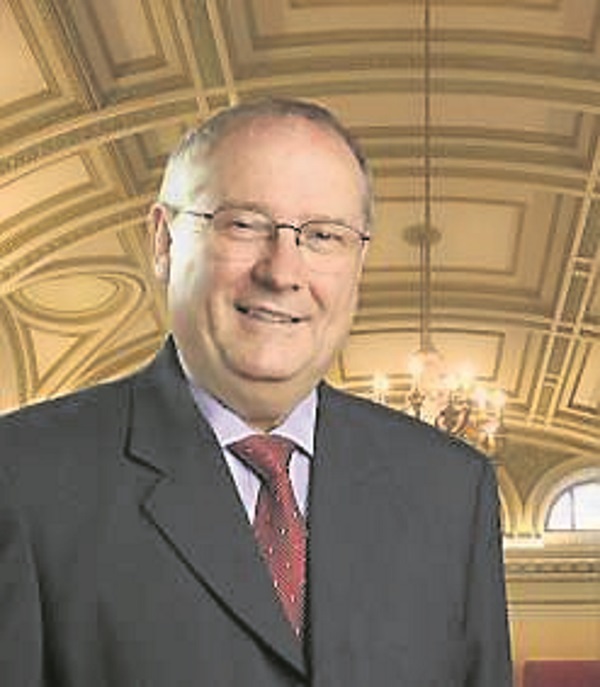 The Nama director said the C&AG’s concern about Nama managing conflicts of interest was a “subjective opinion” based on hindsight.

The public spending watchdog found that US investment fund Pimco, which pulled out of an earlier bid, alerted Nama to a “success fee” or fixer payment of £15-£16m (€16.6-€17.7m) for three parties behind the scenes.

Pimco said the money was to be shared equally by Mr Cushnahan, Brown Rudnick, a US law firm, and a managing partner of Tughans, a Belfast law firm subcontracted to assist in the deal, the C&AG found.

Mr Cushnahan has denied any wrongdoing.

US mulls two-year limit for many African student visas