Public urged to participate in consultation on flood prevention

WebDesk
July 15, 2016 Comments Off on Public urged to participate in consultation on flood prevention

A public consultation of Flood Risk Management Plans has been opened by the Office of Public Works.

In total, 300 areas have been identified as being at a potentially significant risk of flooding.

The plans will be available from relevant local authorities, in the Shannon and the South Western River Basin District areas. 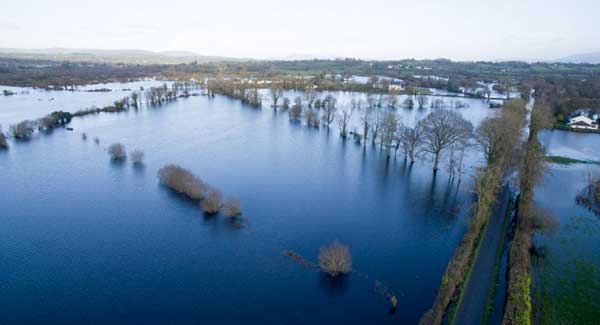 The OPW says these plans reflect a move from a reactive, to a proactive and preventative approach to future flooding incidents.

Minister of State at the Office of Public Works Seán Canney is appealing to householders affected by flooding last winter to engage with this consultation process.

“We’re rolling out two of these, the Shannon and the southwestern river basin,” he said.

“The draft management plans are being published for public consultation.

“They will be on display for the next three months, and it’s important that everybody who has been affected by flooding should look at the plans and if they have any observations to make, they should make them, up to Monday, the 17th of October.”